21st edition of the 10th year of SmartDrivingCars eLetter 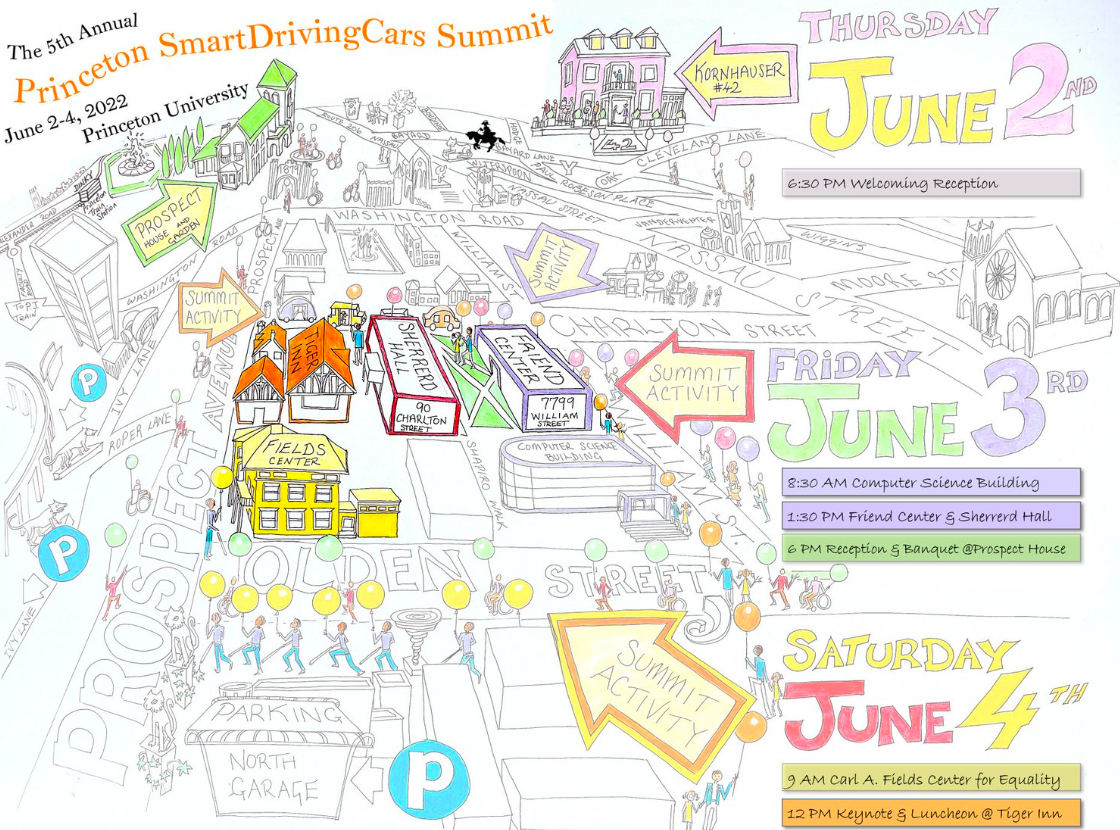 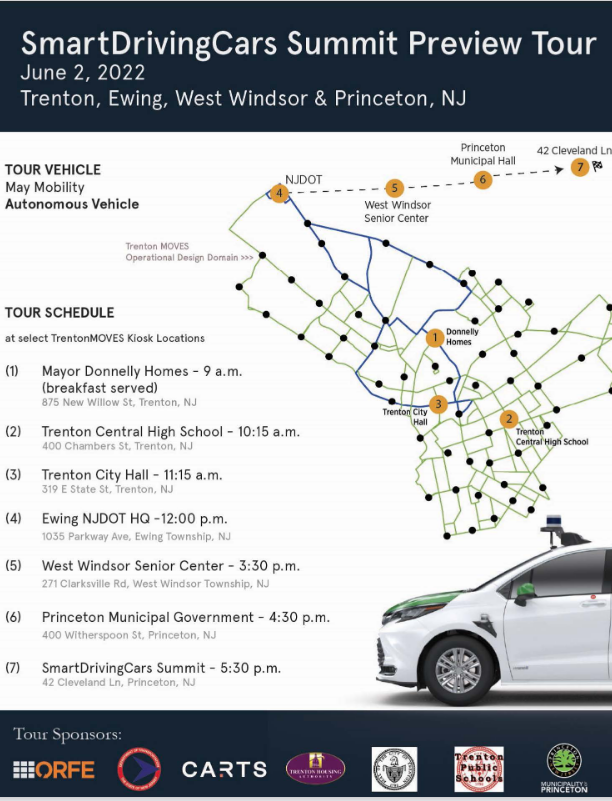 S. Still, June 3, “… Heywood Patterson, 67, He often drove members of his church to Tops, helping them load their groceries into his car and then taking them home. “That’s what eh did all the time,” Deborah Patterson said. “That’s what the loved to do”.  …” Watch Video Hmmmm… A principal reason for “Trenton MOVES”-like deployments is to do what Heywood Patterson “loved to do” for the many.  Alain

June 2, “Nathan Sunbury, Field Autonomy Engineer for May Mobility, shows the company’s autonomous vehicle parked behind City Hall, to Mayor Reed Gusciora and others. The city was awarded $5 million grant that will allow the city to support the startup and eventual deployment of 100 autonomous mini-buses for the state’s first all-electric powered, micro-transit system estimated to serve about 90,000 residents, 70% percent of who don’t have access to a car. Michael Mancuso | NJ Advance Media for NJ.com.”  Watch Video  Hmmmm… Nice!  While for California, Arizona, Florida and some other cities, somewhat of a “first*” for New Jersey and certainly Trenton.  (*Preceded by efforts on a test track @ RCA’s David Sarnoff Labs in Penns Neck starting in 1972,  two DARPA Challenge vehicles  (2005, 2007) and Olli (2019) around Princeton and NVIDIA around Holmdel).  Alain

News 12 Staff, “Driverless vehicles were on display in Mercer County on Thursday in what could be a sign of the future.  One of the stops was at Trenton City Hall. The city plans to participate in a pilot program for public autonomous vehicles, which would replace taxis and ride-sharing vehicles.

“We succeed here, we can then grow to the rest of Mercer County. We can then replicate that in Newark, Camden, Perth Amboy,” says Princeton University Professor Alain Kornhauser….” Watch Video  Hmmmm… Nice! Alain

I. Avilucea, June, 2, ” A futuristic project that would bring self-driven autonomous vehicles to the capital city received interest from about 20 companies, officials said Thursday.

May Mobility was one of the companies that responded to a Request for Expressions of Interest. Representatives from the company were on hand at City Hall to show off the capabilities of one of the autonomous vehicles from its fleet.

The vehicles, equipped with seven cameras and nine radar sensors, are programmed with simulation software known as Multi Policy Decision Making, or MPDM, that helps them navigate the most challenging traffic situations and remain steps ahead of other drivers, said Nathan Sunbury, a field autonomy engineer at May Mobility.

The “brain” of the vehicle processes multiple possible driving scenarios per second to help the vehicle know where it’s at and “what’s going on in the world,” Sunbury said….”  Read more  Hmmmm… Nice! Alain